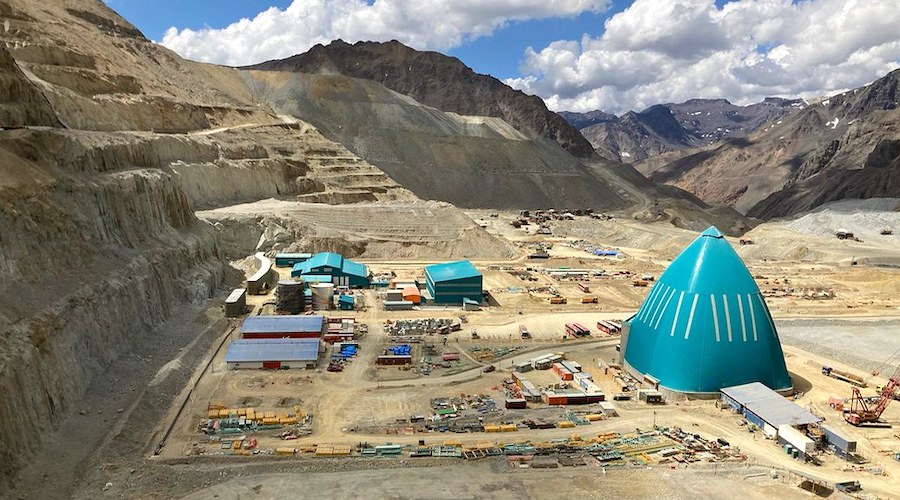 Maximo Pacheco, chairman of the board of Codelco, said at an industry conference that while a surplus is expected in the short term due to new projects in Chile, Peru, the DRC and China’s Tibet region, medium to long-term demand will eclipse supply further down the line.

Pacheco’s comments echo the view of several analysts, who predict a supply gap for the next decade estimated at six million tonnes per year. They attribute the upcoming deficit to a ramp up in the clean energy and electric vehicles (EV) sectors.

Based on studies conducted by Codelco, Pacheco said the world’s energy transition to stop climate change will take demand for the orange metal from 25 million tonnes per year to just over 31 million tonnes in 2032.

This means the world would need to build eight projects the size of BHP’s (ASX: BHP) Escondida in Chile, the world’s largest copper mine, over the next eight years.

For Erik Heimlich, CRU head of base metals supply, such “huge” task seems “possible” rather than “probable”, given the bigger scale developments required and the fact that about half the projects in the pipeline are greenfield.

“Historically, the completion rates of these projects have been low. A large share of the greenfield possible projects in 2012 remain underdeveloped so there are questions about the ability to respond to the supply gap in an efficient and timely manner,” he said at a copper conference in Chile earlier this year.

Experts estimate the copper industry needs to spend more than $100 billion to build mines able to close what could be an annual supply deficit of 4.7 million tonnes by 2030.

“If new mining projects do not come into operation, the imbalance between supply and demand will begin to be noticed during the second half of this decade, in 2026,” Pacheco warned.

Some major copper mines have come online in the last three years. First Quatum’s (TSX: FM) Cobre Panama achieved commercial production in September 2019. The asset is estimated to hold 3.1 billion tonnes in proven and probable reserves and at full capacity can produce more than 300,000 tonnes of copper per year.

This would make Quellaveco Peru’s biggest new copper mine since MMG’s Las Bambas in 2016. 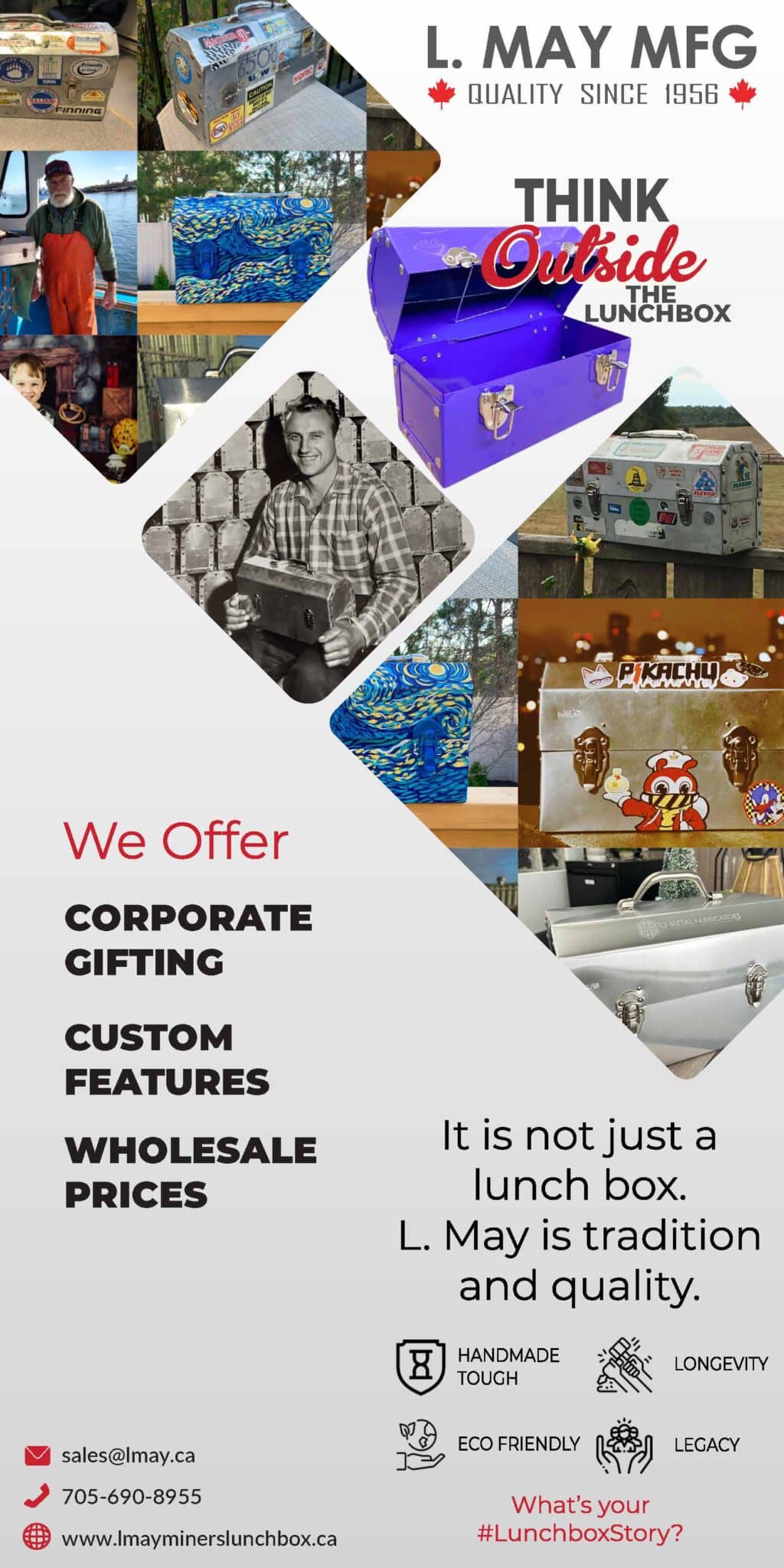