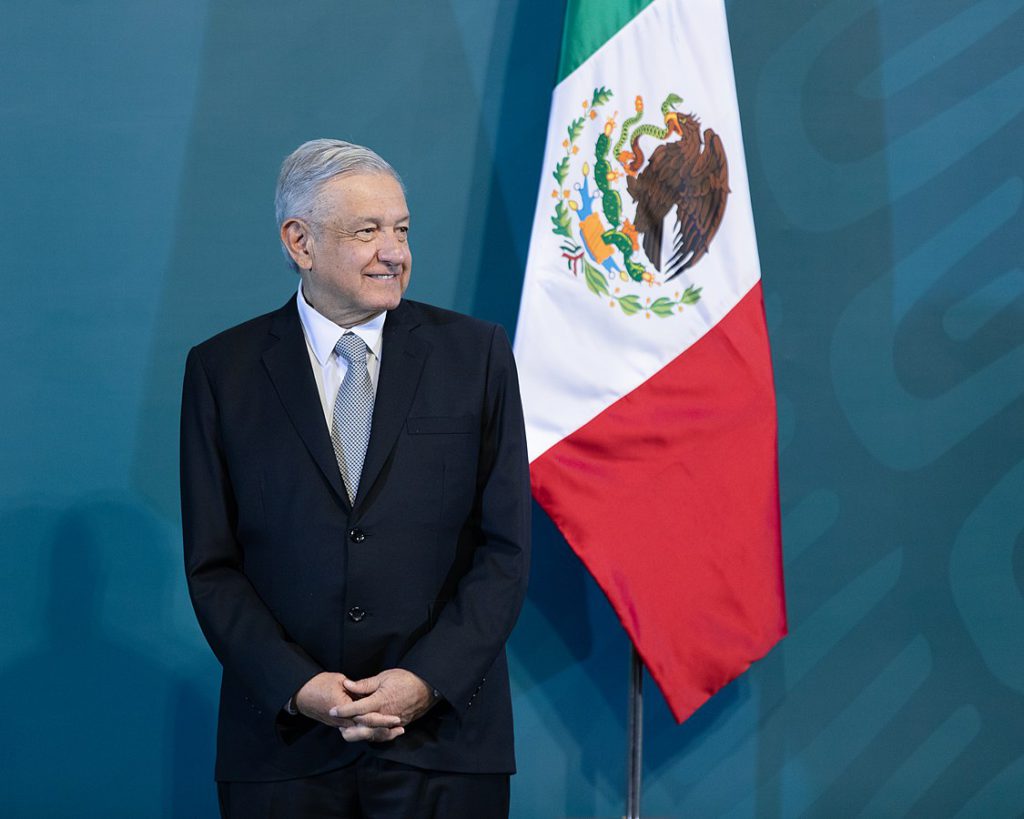 Mexico to urge US, Canada firms to participate in lithium market

Mexican President Andres Manuel Lopez Obrador said on Tuesday his administration will issue a call for US and Canadian companies to participate in the country’s incipient lithium market.

Mexico does not yet have commercial lithium production, though close to a dozen foreign companies hold contracts to explore potential deposits.

“In all cases there must be associations of the public company with private entities and we do not want lithium to be taken out of Sonora,” he said at a regular news conference, referring to government plans to exploit the mineral in the northern Mexican state.

The role of foreign companies will be centered in building infrastructure and state entities will hold the majority stakes in the projects, he added.

Lithium will be used for purposes such as the production of electric car batteries, but only factories installed in Sonora will be able to take advantage of the mineral, Lopez Obrador noted.

The president has urged the private sector to work with the new state miner, saying the size of the investment needed means the government needs partners.

Lopez Obrador nationalized Mexico’s lithium deposits in April, hoping to cash in on surging demand for the metal.

Though Mexico does not currently produce lithium, the finance ministry estimated the value of Sonora lithium reserves at $600 billion.

A campaign is underway to make mines safer for workers who inhale diesel fumes while on the job. The United Steelworkers (USW) Local 6500, which is based in Sudbury, has…

The Prospectors & Developers Association of Canada (PDAC) has named its 2023 award winners, and three Northern Ontario leaders are among them. PDAC, considered the national voice of the mineral exploration and…

Indigenous Leaders: Restoring the treaty relationship is the path to prosperity

The new Australian owners of the Sugar Zone Mine continue to sink investment into the underground operation near White River. Silver Lake Resources reported it’s made “significant progress” at the…