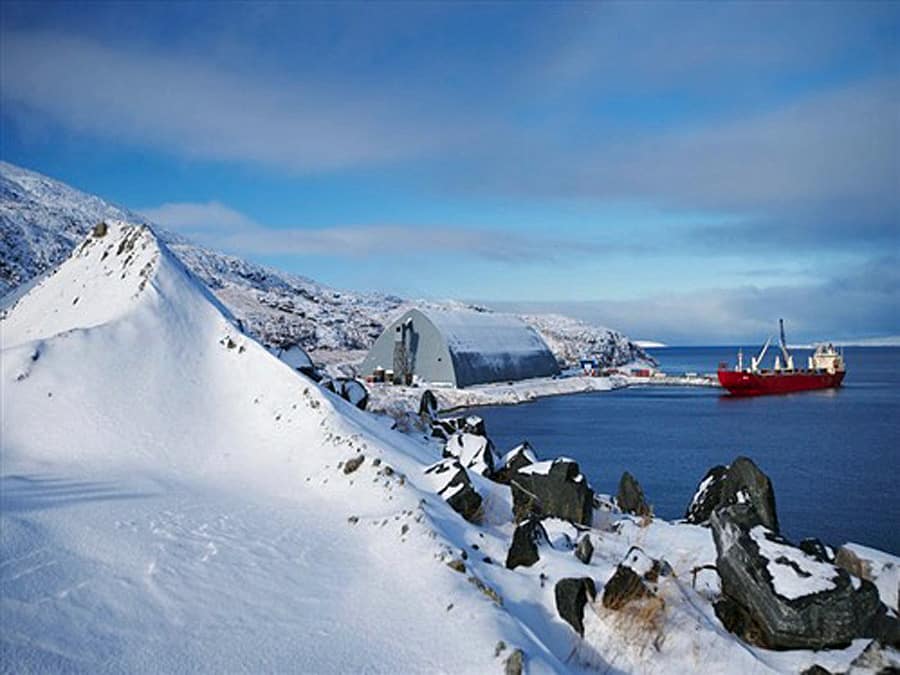 Glencore suspends production at Raglan mine in Nunavik after workers strike

Production at Glencore’s Raglan nickel mine at Nunavik, Quebec has been suspended as hundreds of unionized workers went on strike for the first time in 25 years on the night of May 27.

Nearly 98% of the 630 workers from the United Steelworkers Union, Local 9449, voted in favour of a strike in late May citing issues including the use of subcontractors, deteriorating labour relations as well as a lack of respect. The strike was enforced on May 27 after negotiations between the parties amidst a government mediator failed to break the impasse.

“Glencore has been continually pushing the limits,” said Eric Savard, president of Steelworkers Local 9449, in a press release. “It even balks at providing a proper lunch hour to workers who are working 11 hours a day, 21 days in a row. It’s reached the point where those who refuse to work overtime are given the cold shoulder by the bosses.

“It’s time for this company to show greater respect for the workers who are generating its profits of tens of millions of dollars each year,” Savard added.

Raglan Mine’s vice-president Pierre Barrette, however, said that the company presented a fair offer that would have made the mine’s employees “among the best paid” in the mining industry.

“The union’s actions are particularly disappointing considering the recent arrival of an independent mediator and the openness the company demonstrated to improve the initial offer,” Barrette said in a press release.

The company is ready to return to the table to continue negotiations and reach an agreement, it said.

The Raglan mine has been in operation for 25 years and is the largest producer of nickel in Quebec. In 2020, it produced 39,230 tonnes of nickel, 8,988 tonnes of copper and 827 tonnes of cobalt. The operation includes four underground mines called Kikialik, Qakimajurq, Katinniq and Mine 2.

As a result of the strike, the mine decided to suspend all production activities. Most employees will return to their hometowns while a few will remain at the site to maintain essential operations, the company said.

According to Savard, the mine often depends on more contractors than unionized workers, which provides “fewer economic benefits for the regions of Quebec.”

The strike at the mine has taken place days after Glencore settled probes into bribery and market manipulation in the U.K. and U.S. that hung over the company for years.

Data for hundreds more mineral exploration and development reports in British Columbia can now be searched by location for the first time, thanks to a new Geoscience BC minerals project.…

A Sudbury woman, who is one of the few people in Canada qualified to advise on digitizing mining businesses, said only a small percentage of Canadian businesses are using their…

Shares in Australian gold producer Evolution Mining (ASX: EVN) cratered on Monday after it downgraded its forecast gold production for the year to June 30 and shelved a multi-million dollar expansion. The…

Metals haven’t crashed this hard since the Great Recession

Industrial metals are on track for the worst quarter since the 2008 financial crisis as prices are pummeled by recession worries. Copper, the great economic bellwether, has ricocheted into a…

UK, US, Japan and Canada to ban Russia gold imports

Britain, the United States, Japan and Canada will ban new imports of Russian gold as part of efforts to tighten the sanctions squeeze on Moscow for its invasion of Ukraine,…