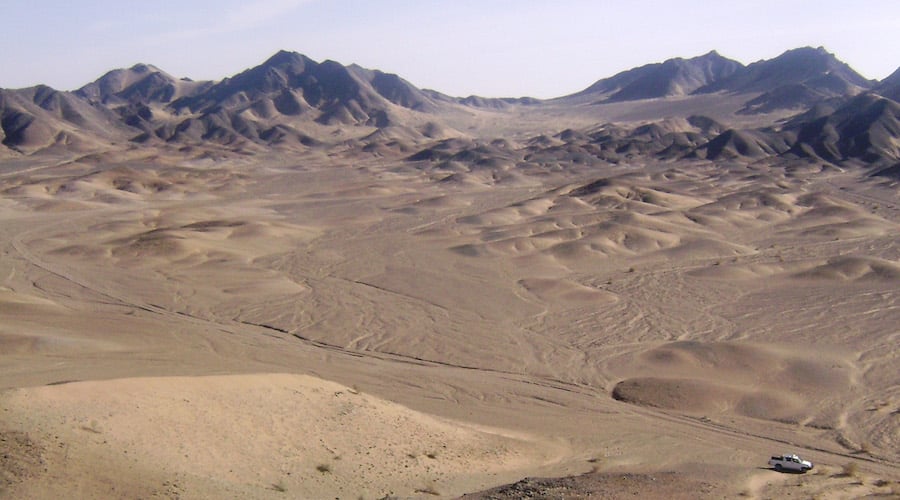 Barrick Gold said on Monday it’s close to a final framework agreement with the Pakistan government to develop the giant Reko Diq copper-gold deposit, close to the borders of Iran and Afghanistan.

The project, which hosts one of the world’s largest undeveloped open pit copper-gold deposits, has been on hold since 2011 due to a dispute over the legality of its licencing process.

Barrick solved the long-run dispute earlier this year, reaching a preliminary out-of-court deal that cleared the path for a final agreement on how to run the mine and profit-sharing.

Teams from Barrick and Pakistan are currently finalizing the framework agreement, the company said.

“Once this has been completed and the necessary legalization steps have been taken, Barrick will update the original feasibility study, a process expected to take two years,” it said in the statement.

The miner noted that construction of the first phase will follow the study, with first production of copper and gold expected in 2027-2028.

“During the negotiations, the federal government and Barrick confirmed that Balochistan (province where Reko Diq is located) and its people should receive their fair share of the benefits as part of the Pakistan ownership group,” chief executive Mark Bristow said.

Balochistan’s shareholding will be fully funded by the project and the Federal Government, allowing the province to reap the dividends, royalties and other benefits of its 25% ownership without having to contribute financially to the project’s construction or operation.

“It’s equally important that Balochistan and its people should see these benefits from day one. Even before construction starts,” Bristow said.

Finance Minister Ismail said the development of Reko Diq represented the largest direct foreign investment in Balochistan and one of the largest in Pakistan.

The conceptual design calls for the $7 billion project to be built in two phases, with each able to process about 40 million tonnes of ore a year, which could be doubled in five years. The latest plan is double the annual throughput capacity and more than twice the investment estimated in a 2010 feasibility study.

A $4 billion first phase would cover initial crush, milling and flotation circuit, with output set to start in 2027-2028. A $3 billion second phase would encompass a parallel circuit that would fire up in five-plus years after phase one starts.

During peak construction the project is expected to employ 7,500 people and once in production it will create 4,000 long-term jobs during the at least 40-year life of the mine.

Some analysts believe that Pakistan’s lack of experience in mining and its political instability make this a risky deal.

Bristow, however, said in May that he had worked in challenging situations all his life and that he was “very comfortable” with the project.

He added that this was the “perfect opportunity for the mining industry to demonstrate what it can bring to an economy” of a region that has been “neglected” and struggles to get access to potable water.

A Thunder Bay waterfront location is the “preferred” spot for a permanent home for Science North’s expansion into northwestern Ontario. In a news release, the Sudbury-based science centre announced that the…

Barrick Gold Corp reported a nearly 19% rise in second-quarter profit on Monday, beating analysts’ expectations thanks to higher copper output, even as inflation drove the miner’s cost of production up.…

Ontario's new mines minister has a strong pedigree in mining

George Pirie, Ontario’s new minister of mines, comes from a Northern Ontario family that has been part of the Porcupine mining camp for more than 100 years. Although Pirie is…

The cost to finish IAMGOLD’s troubled Côté gold mine project will be close to $2 billion. The Toronto gold company released a project update on the Gogama-area open-pit development project in the…